Memorial Day is here! It is a day of remembrance and the unofficial mark of the beginning of summer. Many families choose to celebrate with a grill out, where inspired cooks create patriotic recipes including red, white, and blueberry pies, and Star-Spangled sugar cookies.

Today and everyday, we pay tribute to the American servicemen and women who sacrificed their lives in defense of our nation. 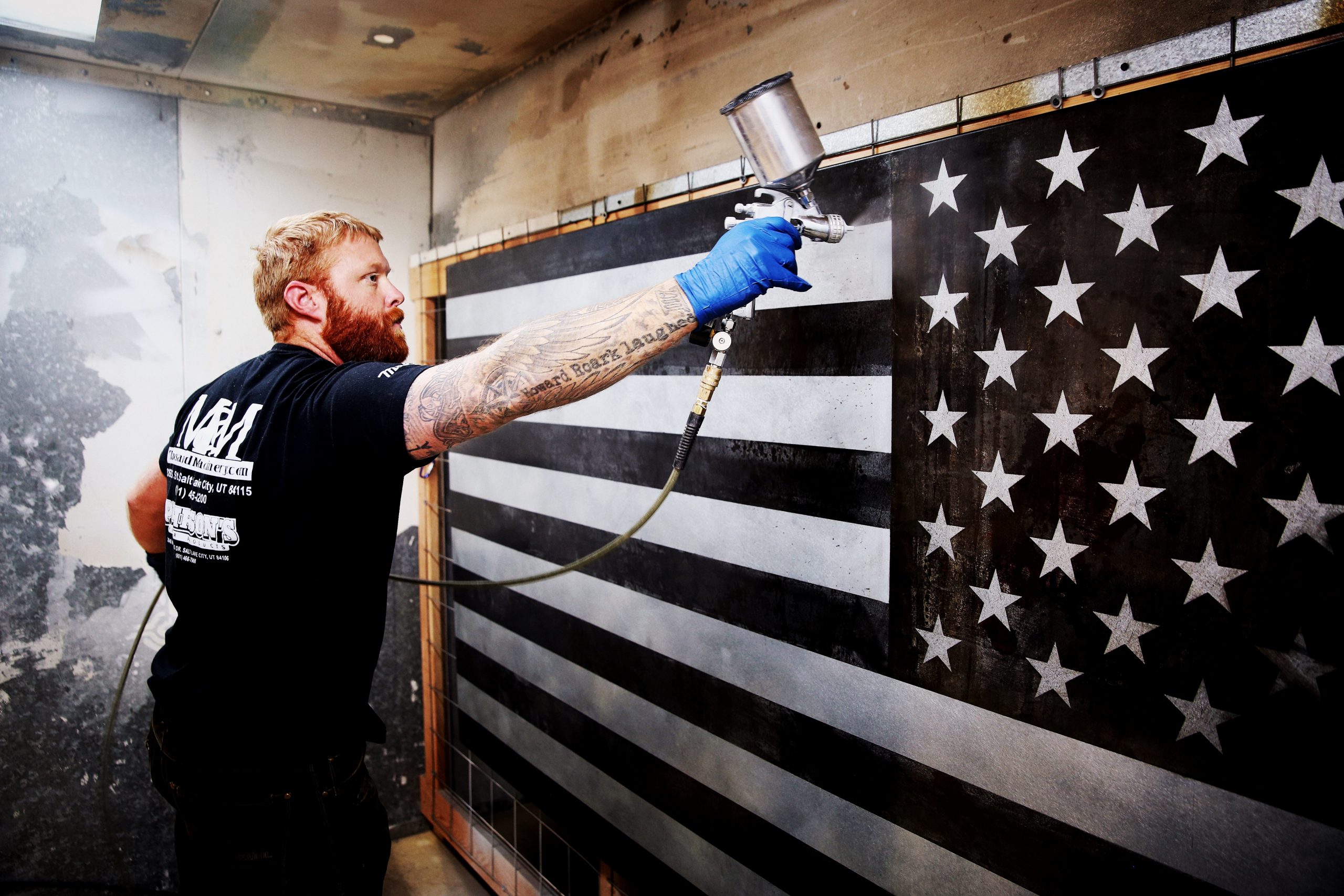 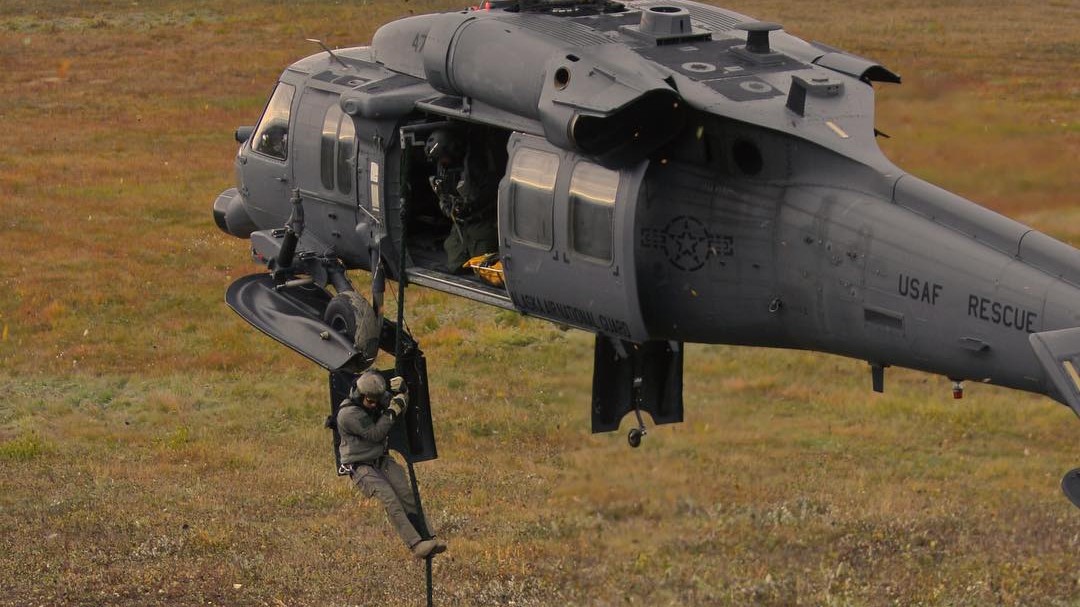 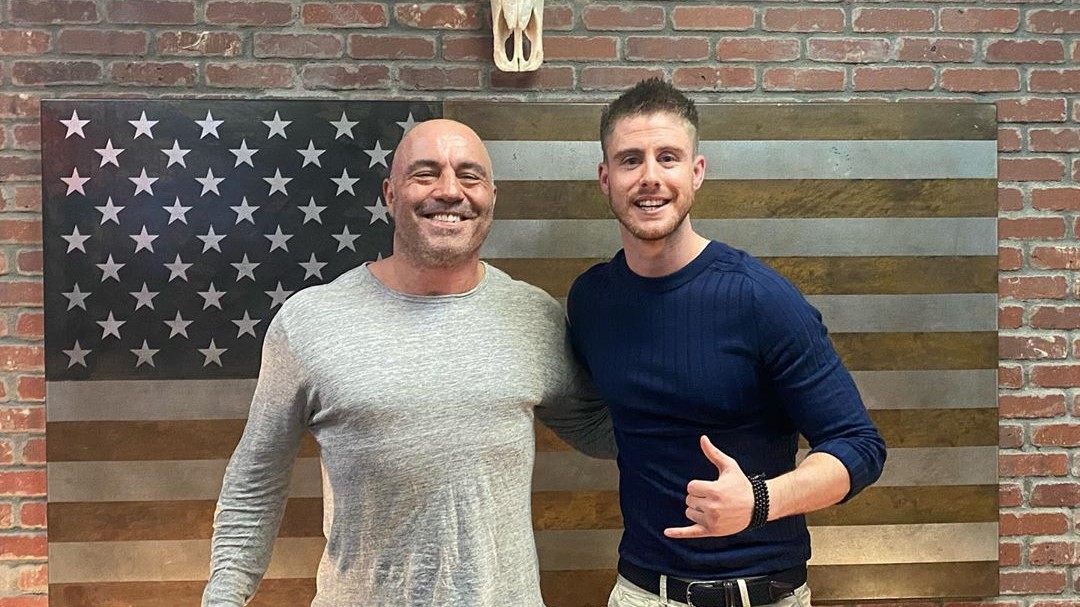 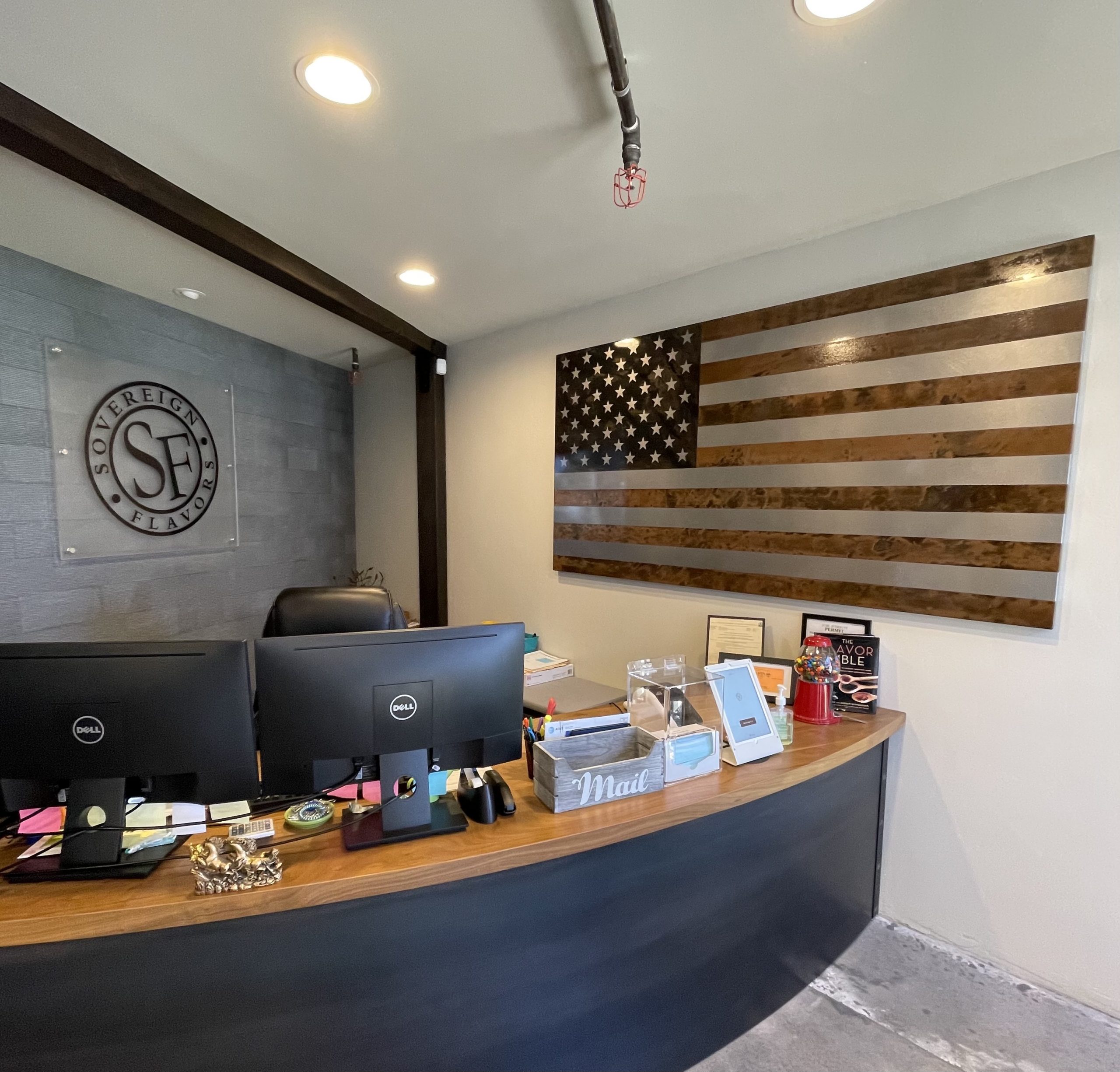 While we dive into red, white, and blue colored pies, one veteran, in particular, is working hard to create his own way of honoring the flag. Josh Vanderbrink, a retired Air Force pararescueman, launched his steel-work business One Nations Designs after returning to civilian life. Josh has had a fantastic career, from jumping out of helicopters for the Air Force to rescue work in Iceland and even as a national guard in Alaska. He loves his country, and it is evident in his career. Josh hand-crafts American flags just as though as our veterans, out of pure metal. He transforms a piece of metal into a beautiful rustic flag with stars and stripes. He uses a rusting process that allows the metal to change colors creating the red, white, and blue we know and love.

"I hope I shall possess firmness and virtue enough to maintain what I consider the most enviable of all titles, the character of an honest man."

You may recognize his art from our front lobby or even as being on Joe Rogan’s backdrop to his podcast. It has been an honor to hang one of his creations at our facility. Josh has definitely had a fantastic career in the military, and his career as a steel artist is only just beginning. His journey has been documented by several news agencies out there, and the articles written about him are phenomenal. Josh Vandenbrink is genuinely a man of steel.

Flavor of the Month - Peach Perfect